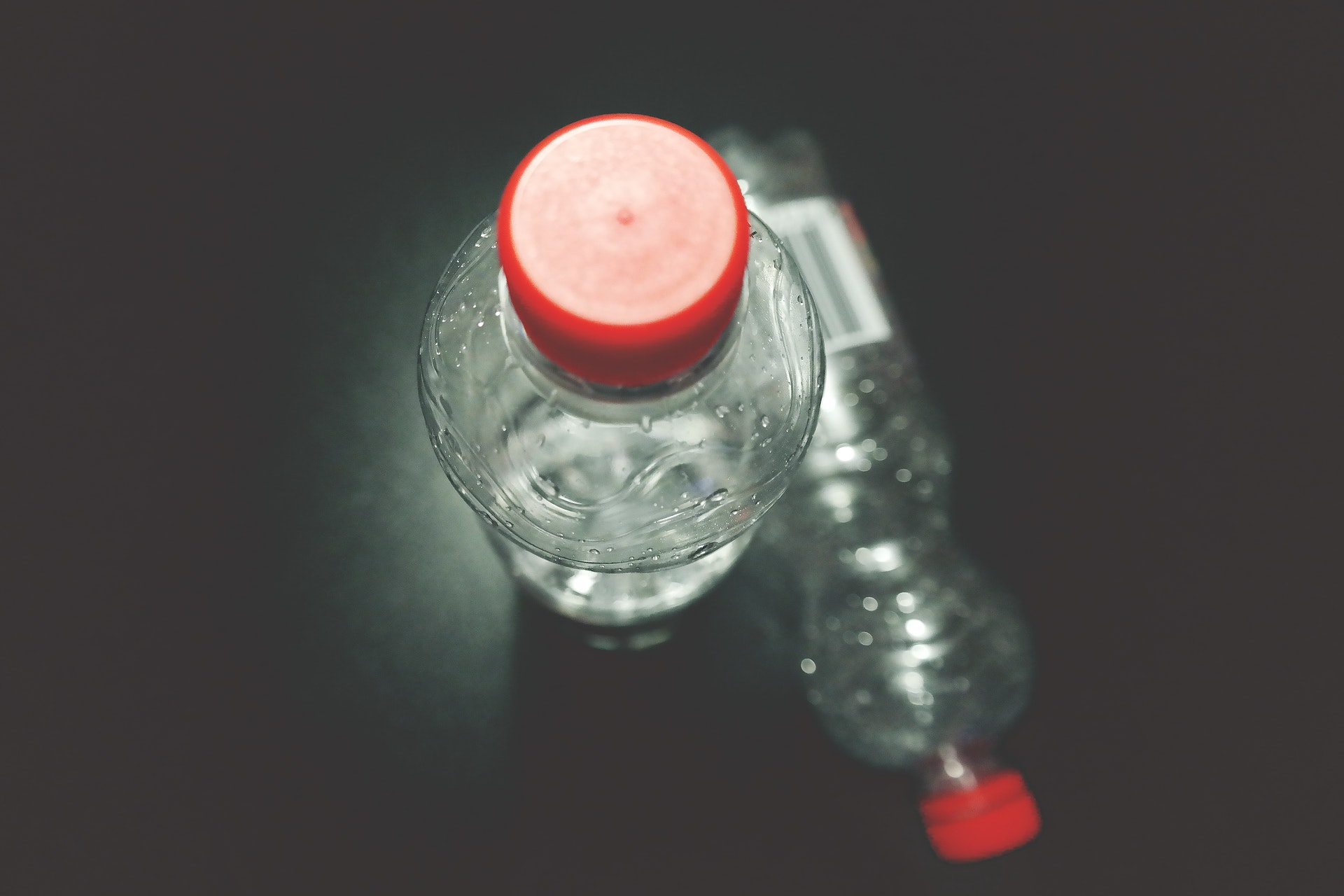 When Texans were suffering from the lack of drinking water on February 19, 2021, something unexpected happened. In a way, it was really unexpected because how can something that can be regarded as an act of kindness become something that was joked about and even hated? Well, that is exactly what happened after Coca-Cola donated six 18-wheeler trucks full of bottles of Dasani water to Waco, Texas.

In total, Coca-Cola donated 100 pallets of Dasani water to the Waco Convention Center on Thursday night. Obviously, they wanted to help all the Texans who needed water in the middle of a crisis without power and water after the Winter Storm Uri struck. The city of Waco thanked Coca-Cola officially on Twitter, saying that the act of kindness will help people who need the help. And that the Texans sorely required the water.

But, what happened after that was beyond belief. This charitable act turned into a viral meme on the internet. The viral meme became popular after some people on Twitter talked about how Texans would rather die of dehydration than have to drink Dasani water given by Coca-Cola. Not only that, but some Texans also wrote on Twitter how much they hate Dasani water.

Some of them even said that the fact they got Dasani water means that someone out there wants to ‘take them out.’ One woman reportedly said, “if you hand me a Dasani, I’m just going to assume you don’t care for my wellbeing.”

Then, many other Texans followed suit with their own tweets. Basically, people were poking fun at why Coca-Cola even dared to give Texans Dasani water. While other people were making fun of Texans who considered dehydration is better than drinking Dasani water.

It isn’t the first time it happened

Apparently, this isn’t the first time that people criticized Dasani water on the internet. Back when the pandemic lock happened for the first time in the United States, people took pictures of pallets of Dasani water as proof that no one bought them. It happened back in March 2020 where basically everything was flying off grocery store shelves. But there was one item that was still in large supply, Dasani water.

So it already became a running joke that Dasani water is bad and no one wants to drink it even during a water crisis. Twitter and other social media platforms were basically flooded with memes, jokes, and pictures of pallets of Dasani water on grocery store shelves. And followed by people who described how they dislike the taste of the product.

Naturally, not everyone was on board with the meme. Some people mentioned how Texans were overreacting with the water, and how ungrateful they were. This one person said how people are just parroting what other people said, and they don’t know anything about Dasani water or water in general.

Furthermore, from the Twitter post made by the official account of the City of Waco, Texas, people are more civil there. From the comments, people are apparently happy with the help and even praising Coca-Cola. Some people also hoped that Coca-Cola would help other areas that are affected by the crisis as well.

As you can see, when it comes to this Dasani water viral meme, Texans can’t seem to find a common ground. And the fact that it happened during the time when people needed water, some people found it vile. Like, how can you complain about free water? But on the other hand, it seems like managed to get by without taking the free water given by Coca-Cola.

It was one thing when no one bought Dasani water during the first pandemic lockdown. But refusing to take free water because you don’t like Dasani water is a bit too far. At least that was what some people were thinking. 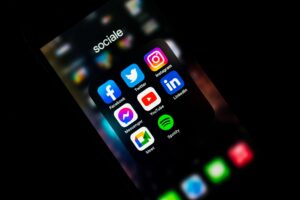 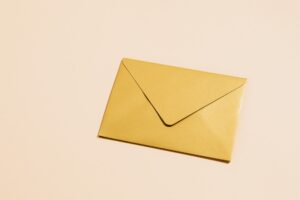 Next post How Many Stamps Do I Need to Send Letters Within the United States?