There was a Twitter storm over Axios’ article claiming that wealthy people are renouncing American citizenship.

The article perpetuates the myth that wealthy people are renouncing their citizenship in America to refrain from paying US taxes. And this myth could be true unless we have something to debunk it. And because people – including parliamentary representatives – have learned that the expatriations are mostly done by ultra-rich people. It wouldn’t take a long time for them to understand the reason for the growing trend in renunciations.

How wealthy are they?

So how wealthy are those people who renounce their US citizenship? Unfortunately, nobody knows it for sure, not even the IRS. Last year, a quantitative analysis of the IRS renunciation data created by Paul R. Organ, a graduate student at the University of Michigan, was posted on the IRS website.

The author had access to an internal IRS file detailing all renunciations from 1998 to 2018. This includes all individuals listed in the Federal Register referencing the person who submitted Form 8854 to the IRS. This is the most complete renunciation data ever investigated.

That is, 52.8% of those who renounce did not report their net worth to the IRS. The author bravely tried to fill this gap in the data. But there is really no way to know that 47.2% of reported net worth is a representative sample of all the renouncers. The author concludes that the renouncers are relatively wealthier than the entire US population. But the very high net worth individuals make up a very small percentage of renouncers (50 out of 35,790 people in 13 years).

What to make of the data

To make a conclusion about the wealth of the renouncers, it is important to keep in mind that those renouncers are a self-selected group. To waive US citizenship, you must obtain second citizenship and $ 2,350 to pay the administration fee for a Certificate of Loss of Nationality (CLN).

First of all, what percentage of American families could afford $ 2,350 for expatriation? We can cut the poorest Americans from the chance of renouncing because it’s clear that people who can afford the renunciation fee are wealthier than average. But this fact is far from the Axios headline saying that wealthy people were renouncing US citizenships.

There is more that we can learn about the wealthy people renouncing their American citizenship. The report also contains a very interesting analysis of the renunciations data that was previously unavailable. The author can match the renouncers with the previous tax filings, so the renouncers can be divided into three groups. First, the “movers” who filed the tax using a US address before the renouncing (and after 1998 when the tax filing starts).

The second group is the “droppers” who only filed the tax using a non-US address. And the third group is those who have never filed or do not have a TIN. Data show that more than half of the expatriations came from “droppers” who are long-term immigrants or Accidental Americans. And this group has helped increase the renunciations since 2011. The third group that has no tax filings nor TIN is a significant minority of expatriations.

In summary, the report reveals that those who renounce are NOT wealthy US citizens who move abroad to avoid US taxes. Most of the renouncers are expatriates and Accidental Americans who are drawn into the unique American concept of citizenship as taxation. They simplify their lives and avoid the burden of regulatory compliance offered by the US tax system. 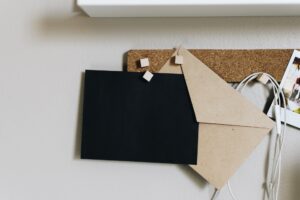 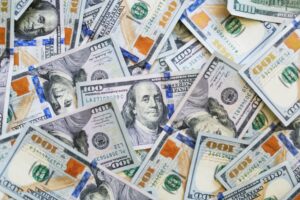 Next post The Usual Starting Point For A Master Budget Is What? 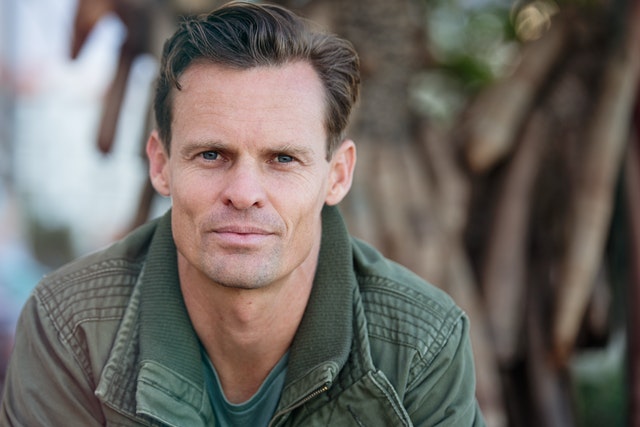